It’s amazing how little it takes to raise one’s spirits. Larry spent yesterday getting help with camper problems and definitely felt a sense of accomplishment by the end of the day. And I spent some time being thankful there was a washing machine on site that we could use. Even though the task of hanging the clothes on the line lay before me for the bulk of the afternoon, I was happy to immerse myself in getting the laundry done.

This morning we squeezed our 14 selves into a 10 passenger van and rode into Durango to see the sites. Durango celebrated its 450th anniversary in 2013, and is a city of around 700,000 inhabitants. It serves as the capitol of the state of Durango, whose economy is mostly dependent on agriculture and livestock. The economy of the city of Durango, however, revolves around forestry products and foreign factories that have set up shop in the vicinity. On our drive into the city, we passed by a few viable business concerns such as a John Deere dealership, and a Syngenta seed facility.

What strikes me the most about visiting these small to medium sized cities is the sheer number of small businesses everywhere, and the hordes of people milling about doing their shopping. Mexico seems to be a nation of hard working, optimistic business people trying over and over again to make a living. There are an abundance of shuttered businesses as well as start ups almost everywhere you look. I don’t see evidence of any public funding for business startups, like in the US, but I can’t rule it out either.

Larry and I spent a large part of the day visiting two museums, enjoying lunch with the group, and wandering around the main part of the city. We purchased a roasted chicken and some delicious tangerines in the market place. On the ride back to the water park, the group stopped at a Walmart on the outskirts of Durango so that everyone could stock up on whatever they might need until we reach Matzatlan on Thursday.

Today’s photos in no particular order: 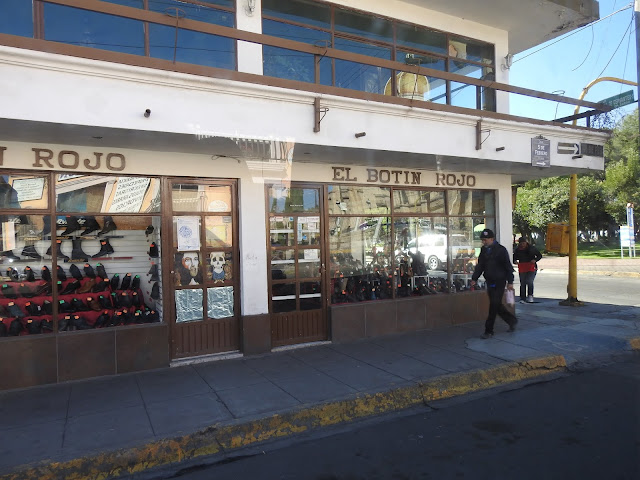 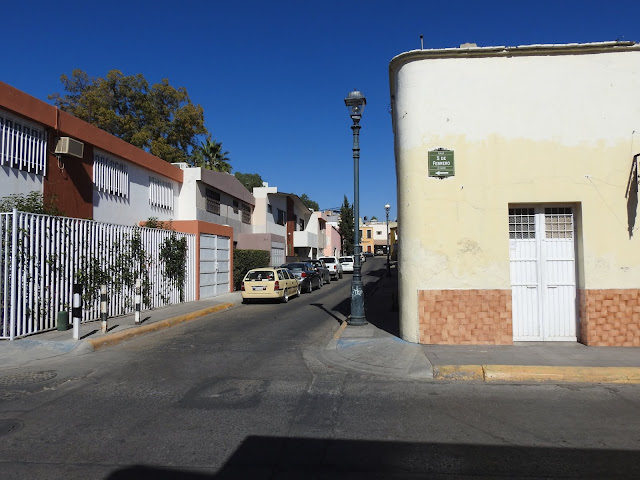 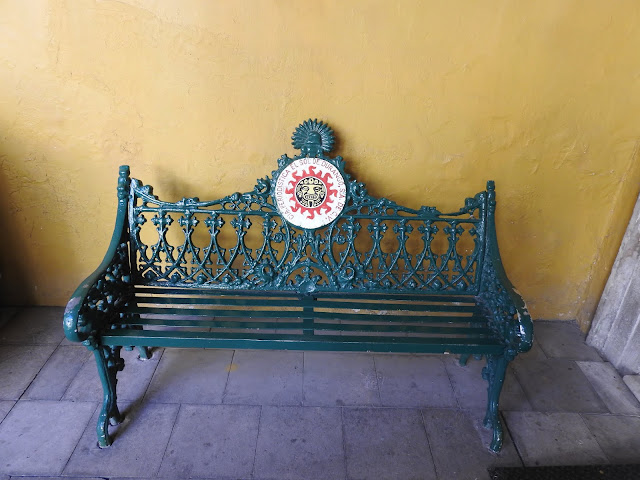 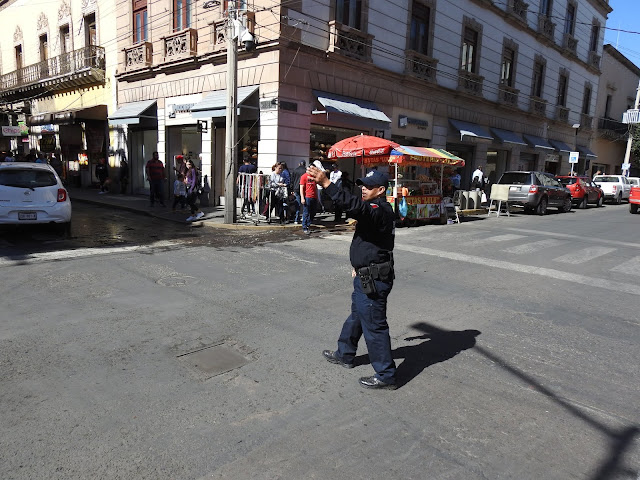 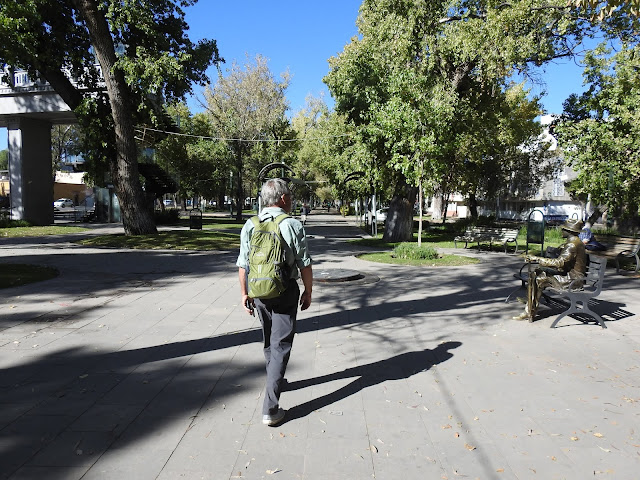