We didn’t take any pictures during our drive yesterday (Monday) from the Balneario San Juan outside of Durango to the Parque Natural Mexiquillo, just outside the city of La Ciudad. It took us almost three hours to drive about 100 miles due to the curvy nature of the road. Through we opted to take the free road, many times during the drive our route was parallel to the cuota, or toll road. At times I wondered if at some point in the future the two roads would merge to become a two way freeway (or toll road, more likely).

The type of road we drove for some of the day consisted of two full lanes, and each direction had a half lane on the driver’s right that we from the states might refer to as the shoulder, but in Mexico, when someone wants to pass you from behind, this shoulder lane serves as a half lane for slower traffic to move over to the right, so the passing car can get around. The passing car then drives down the middle of the highway more or less straddling both lanes of traffic to complete the pass, of course being mindful of opposing cars. It sounds like a vaguely alarming set of traffic rules or customs, but it works pretty well, you just have to remember to pay attention to any traffic behind you that might want to pass you so that you can move over to the shoulder in time.

I couldn’t stop humming the tune from the Flintstones once we arrived at the area where we would park for the night. This is a very beautiful, large, privately owned park with a rock garden, a small lake, several waterfalls, two short zip lines, lots of mountain bike/atv trails, an abandoned railroad bed (tracks were never laid down), and five train tunnels, one of which is a mile long!

This morning, Larry and I joined Aron, Kevin, Owenita, and Ruth for a bike ride on the abandoned rail bed. Larry and I had hung old beater bikes off the back of the camper before we left the US, and after a while of riding around and over rocks of all sizes, I ended up wishing I had a mountain bike, or at least a spring on my front fork! Oh well, at least the bikes aren’t particularly valuable, and the wheel rims got a workout today!  My wrists and right shoulder were sore!

Larry, Owenita and I turned around after the second tunnel and headed back to the camping area to join the rest of the group who were heading out for tacos at a local stand. Unfortunately the taco stand was closed, so some of the group members turned back to the campsite, but Larry, Owenita and I rode through town to see if there was another place to eat and found a gordita shop that had pretty good food.

Afterwards, we visited the local grocery store for some chips and other things for happy hour. 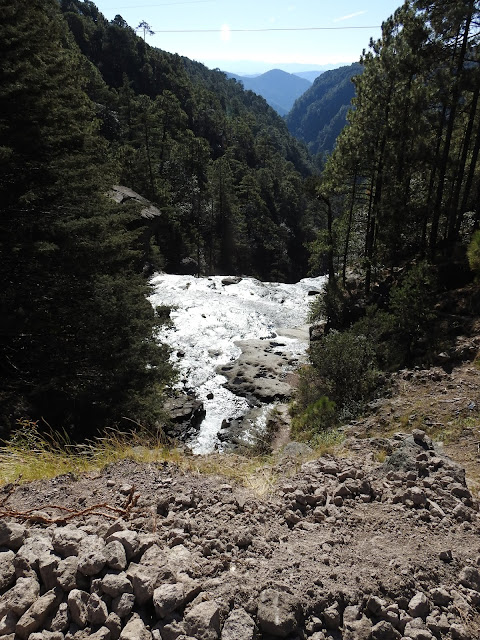 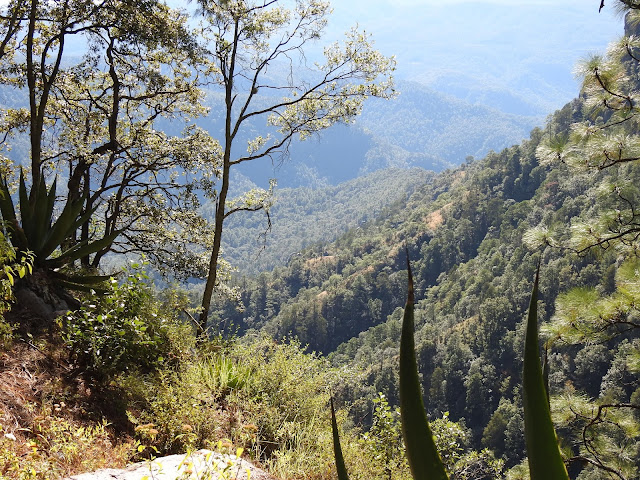 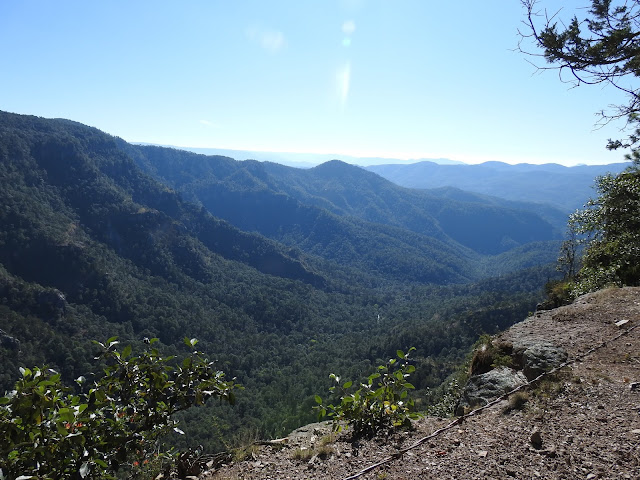